It’s hard to deny the severity of boredom under these conditions, but for many of us, of course, life is not a prison and we can access a plethora of stimuli. For some though, profound boredom pervades.

We underestimate the seriousness of boredom. We think children are ‘just whining’ when they complain of boredom. Bored adults are ‘lazy’, ‘unimaginative’ or ‘hyperactive’. If generous, we sympathise with the experience of boredom as we would a mild toothache that’ll pass.

Yet boredom is a known threat to wellbeing. Nothing makes that clearer than considering the central role boredom plays in the punishment of prisoners. Locked away, the prisoner suffers the drawn-out malaise of time expanded. As added punishment, they are placed in solitary confinement away from stimulation.

It’s hard to deny the severity of boredom under these conditions, but for many of us, of course, life is not a prison and we can access a plethora of stimuli. For some though, profound boredom pervades.

Sherlock Holmes is renowned for his proneness to boredom. When ‘the game is not on’, he is famously drawn to the thrilling escape of narcotics. Holmes is the archetypal hyperactive mind who is chronically understimulated by normal life. Suffering from a so-called low boredom threshold, he is one of two distinctive personality types prone to boredom, says psychologist Professor John Eastwood. The other type finds the world so frightening they retreat, and boredom ensues. Sherlock’s drug addiction is a symptom of chronic boredom.

It’s not only these extreme personality types who suffer stultification though. Boredom is a complex phenomenon experienced widely that has only recently gained traction in research (2017 marked the fifth International Interdisciplinary Boredom Conference and the seventh Boring Conference). And there’s still little understood about it, as this vague conclusion in Live Science from a 2012 review of research into malaise demonstrates:

“[Boredom is] some combination of an objective lack of neurological excitement and a subjective psychological state of dissatisfaction, frustration or disinterest, all of which result from a lack of stimulation”.

Philosophers and writers, on the other hand, having been debating boredom widely for millennia. Existentialists especially have taken up tedium’s cause for the feelings of meaninglessness and isolation it evokes, such as Kierkegaard in Either/Or and Heidegger in The Fundamental Concepts of Metaphysics.

While the jury remains out for a full scientific understanding of boredom, what is generally agreed is that it involves decreased motivation, isolation, disconnection, insufficient stimulation and reduced attention, and it arouses deeply unpleasant feelings of existential anxiety. At its core, boredom is a problem of time, attention and meaning. Time stretches out, nothing can occupy us sufficiently, and things feel pointless.

The value of boredom

Yet there are benefits. Ennui has driven human innovation from the dawn of time. From an evolutionary perspective, emotions should be adaptive not destructive, so boredom, while unpleasant, may serve to encourage our curiosity. Professor Heather Lench says boredom “stops us ploughing the same old furrow, and pushes us to try to seek new goals or explore new territories or ideas”. Dr Sandi Mann at the University of Central Lancashire found boredom led to higher performance in tests for creativity, possibly because “tedium encouraged their minds to wander, which leads to more associative and creative ways of thinking”. Boredom is thought to be a driving force in human innovation and creativity.

Benefits aside, we mustn’t dismiss the experience of boredom as trivial or childish. It’s not just an odd turn of phrase that we say, “bored to death”, “dying of boredom” and “kill time”. The suffering from boredom can be intolerable. “Melancholia is the pathological state of boredom” – Fromm.

Boredom is both a cause and symptom of depression. “Boredom is the average state of melancholia, whereas melancholia is the pathological state of boredom,” said Fromm in The Pathology of Normalcy. When depressed, life loses its colour and the monotony of nothingness can drive a person to utter despair, even oblivion. And when bored, like prisoners deprived of stimulation, a person is vulnerable to the black hole of depression.

Eastwood says that people are more prone to boredom when they feel their lives lack meaning and fulfillment. He found that when research participants were coached to see meaning and purpose in their lives, they were less bored during the tests that followed. Boredom, it seems, is indeed an existential condition.

In their 2007 book, Boreout, Peter Werder and Philippe Rothlin write about the dangers of a lack of meaningful work. ‘Boreout’ (in contrast to ‘burnout’) describes the under-stretched worker who is so bored it negatively impacts their productivity and engagement. Management consultancy Sirota Survey Intelligence found in their 2008 study that “being bored has far more serious consequences for an organisation than being overworked”. Critical theorist and social psychologist Erich Fromm believed boredom to be a response to industrial society in which workers engage in alienated labour. He argued that the thrills and novelty we seek in consumerism are a mere distraction from the tedium induced by this alienation. In our neoliberal, consumerist society, perhaps Oliver Burkeman is on point when he writes, “boredom feels more intolerable, these days, because there’s so much stimulation to be had”.

In 2016, French perfume executive Frédérik Desnard sued his employers for €360,000 for ‘boring him’ out of his €80,000 per year job. Indeed, Mann says boredom can have “severe” consequences, leading to stress, depression and risky habits that can ultimately shorten life expectancy. Yet boreout is not a recognised psychological condition.

In a BBC interview, Natasha Stanley, head coach at Careershifters in London, compares the “insidious creep” of boredom that leads workers to question “what the point of their life is” to the proverbial boiling frog. Drop a frog in boiling water and it’ll hop out. Put it in tepid water and slowly turn up the heat and it’ll boil to death without noticing.

Sandi Mann, The Upside of Downtime: Why Boredom is Good 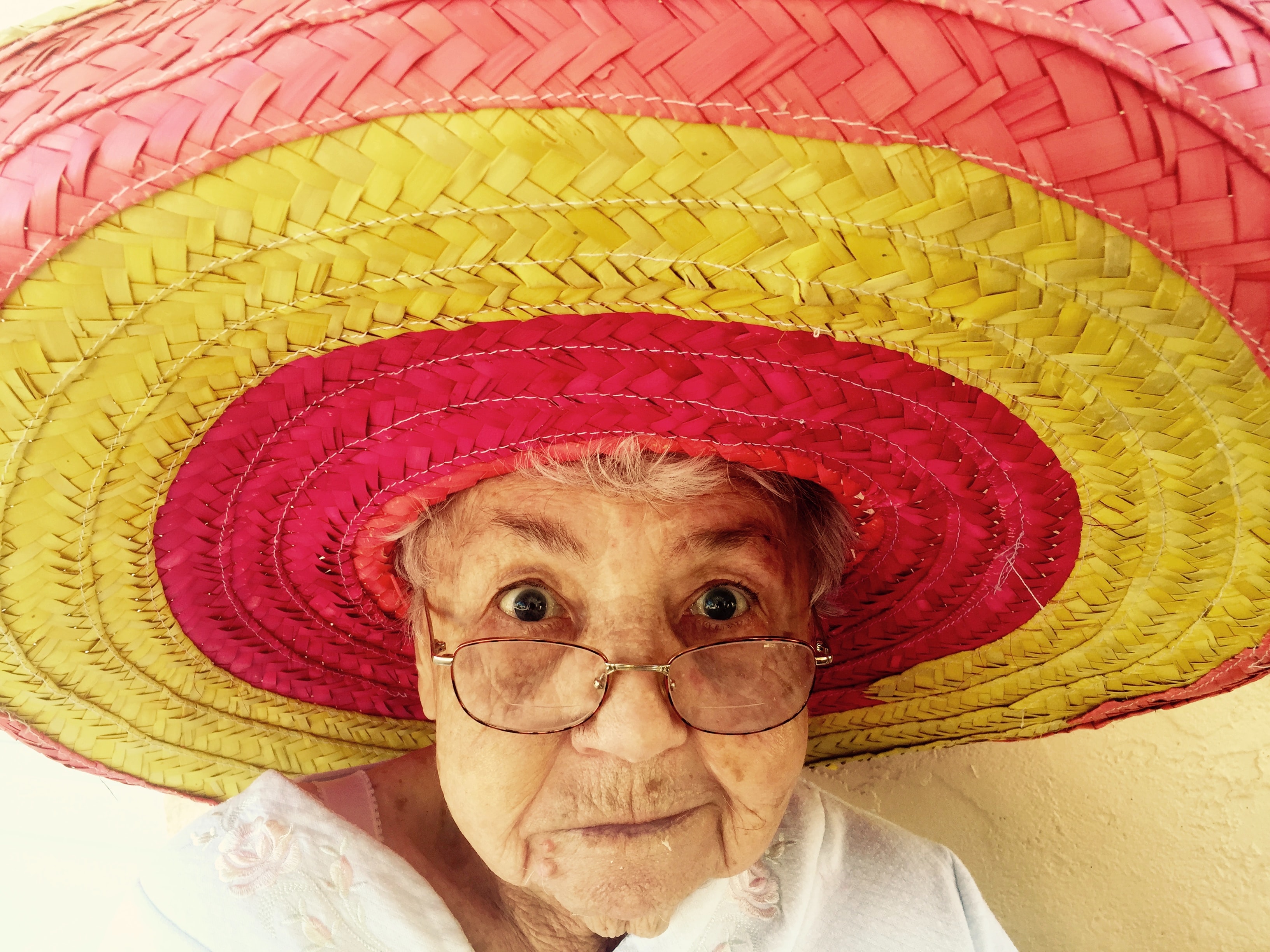 Find the Right Way to Work for *You*